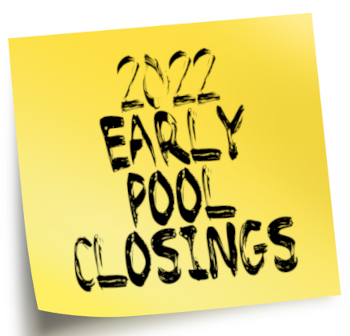 2022 Early Pool Closings have been posted. Check the Pool Schedule for the dates when the pool will close early.

Conveniently located one mile south of downtown Naperville, Hobson West is one of the friendliest neighborhoods in the Chicagoland area.  Our residents have access to some of the best schools in the state of Illinois, an association-run swimming pool and tennis courts (open from Memorial Day to Labor Day), and 2 beautiful multi-acre nature ponds.  Hobson West is within walking distance of the Naperville Garden Plots park and Knoch Park.

The neighborhood association is governed by a board of directors which meets monthly.  Among other responsibilities, the board oversees the daily operations of the pool, tennis courts and grounds.

During the summer months, the pool is bustling with activity.  Hobson West’s swim team (the Hobson West Waves) competes in swim meets against other teams in the Naperville Swim Conference.

Come join the Hobson West Social Committee and help plan social activities for our neighborhood! If you are interested, contact the Board at membership@hobsonwest.org. Residents Only. […]Read More...

Do you have a suggestion for a neighborhood social event? Submit your ideas in our Google Form ! […]Read More...

Hobson West is now on Twitter! We will use this account to broadcast important organization updates as well as events and pool closings. Check us out and be sure to Follow @Hobson_WestRead More...

If you have anything you would like to post -- articles, neighborhood news items, photos -- please email webmaster@hobsonwest.org

This web site is for the exchange of community information within Hobson West. We'd love to hear from you!